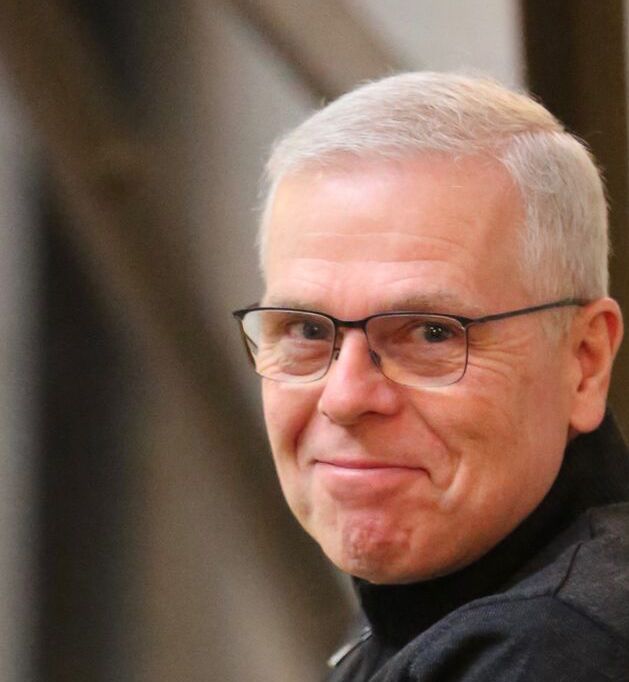 In many parts of the world, urban regeneration and gentrification have brought to prominence new forms of displayed language, for example, in the form of commercial signage (Trinch and Snajdr, 2018), public art, and decorative “language objects” (Gonçalves, 2018; Jaworski, 2015). In this paper, I specifically focus on publically emplaced 3D-place names, such as the “Hollywood” sign in Los Angeles, that do not function as indexes of place; rather they are metonyms of place heavily invested in the cultural production of the tourist–consumer experience. Following a Social Semiotic (Kress and van Leeuwen, 1996) and Geosemiotic (Scollon and Wong Scolon, 2003) analysis of the affordances of these language objects, I suggest that, for the most part, they manifest an egalitarian stance styling the tourist–commercial areas of their emplacement as accessible, inclusive, and ludic. However, they also stand in contrast to this democratizing ethos, as the regenerated and gentrifying urban spaces sustain rather than alleviate economic and class inequalities fragmenting cities into ‘mosaics of polarized geographies’ (Mac Giolla Chríost, 2007: 10). 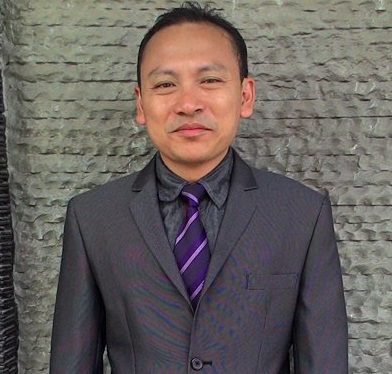 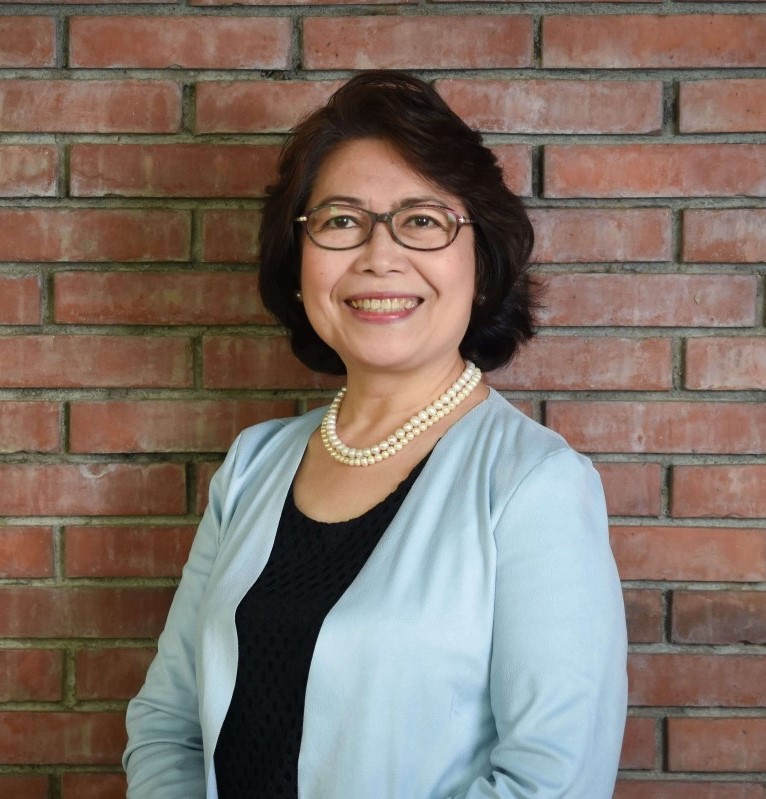 Becoming a Trainer: The Experience of Philippine English Teachers in the Primary Innovations Project

In an era when English has been spreading exponentially (Crystal, 1997; Graddol, 1997, 2006), a development linked to economic expansion and greater access to knowledge, the role of competent teacher trainers is crucial in facilitating teacher development programs (Burns and Richards, 2009) that can enhance expertise among English teachers so that they can respond more fully to the pedagogic demands of global English. However, relatively little is known about the process of becoming a teacher trainer. This paper reflects on the experience of four skillful English teachers in the Philippines as they learnt how to become teacher trainers in the Primary Innovations Project (PIP). First, I shall give an account of PIP against the background of English teacher education in the Philippines, including a profile of the participants of the study - the Primary Trainers of Teachers (PToTs), and an analysis of PIP content and procedures. Then I describe the PToTs’ experiences of becoming trainers, particularly how they accessed their teaching and training skills and what they learned from such experiences, based on a small-scale inquiry I undertook. I conclude by extracting learning points from the reflection on PToTs’ experiences in relation to the dynamics of ELT trainer development processes and by discussing the implications for the development of thinking on professional learning and the training of teacher trainers.