University of the Philippines, Diliman

Education plays a key role in establishing alignments with historical figures as state ideology. This is particularly the case with the textbook – an educational state apparatus that systematically perpetuates ideologies among young and impressionable target consumers. On the one hand, historical revisionism is inevitable due to the need for updating information; on the other is its pejorative use (Cattini, 2011) in which historical narratives are manipulated for political ends and with a complete lack of empirical evidence. In this paper, I assume the second definition by using a multimodal critical discourse analysis of the historical revisionism of dictator Ferdinand E. Marcos in two state-sponsored textbooks published in 1987 and 2000, respectively, and consumed in the Philippines. I conclude that state ideology can be deduced in the striking correlation between Marcos’ representations in the textbooks and the political alignments of the incumbent president during the respective textbooks’ publication years. By and large, Marcos is represented positively when the president is politically aligned with him, and negatively when not. Findings from this study suggest the presence of an unstandardized Social Sciences textbook content across curricula and a shifting perception of the Marcos regime across administrations, both of which constitute the role of the education sector in (un)consciously promoting the socio-political resurgence of the Marcos legacy of “corruption, brutality, and impunity” (Robles, 2016). 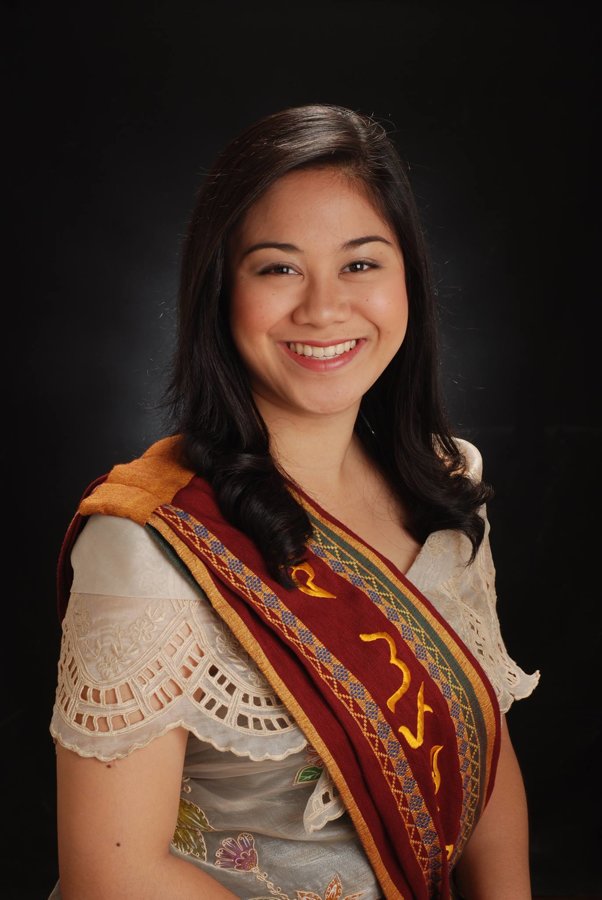 Maxine Rafaella C. Rodriguez is an Instructor at the Department of English and Comparative Literature, University of the Philippines, Diliman. She is pursuing her MA in English Language and Linguistics (Research) at the National University of Singapore. Her research interests include multimodal critical discourse analysis (MCDA), historical revisionism, and sociolinguistics. Her presentation “Marcos legacy as state ideology in Social Sciences textbooks” is part of her MA thesis in which she investigates the historical revisionism of Ferdinand Marcos in seven state-sponsored Social Sciences textbooks.