The University of Hong Kong and King’s College, London

Temporary labor migrants from the Philippines, particularly those employed in the caring and service industries, are said to collectively evoke a sense of belonging to an imagined community of Filipinos-in-diaspora as a way to mitigate feelings of, among other things, contradictory class mobility and dislocation (Aguilar Jr., 2014; Parreñas, 2001). Employing a linguistic ethnographic approach, I investigate these claims by examining the chronotopic organization of life stories of 20 Filipino domestic workers in Hong Kong who were part of a University-based organization that offers free Sunday classes to domestic workers. The narratives were elicited as part of ethnographic interviews conducted by me, a kababayan (fellow Filipino), between February to December 2017. Following Agha (2007), chronotopes are non-isolatable configurations of ‘place-time-and-personhood’ that are hinged on particular participation frameworks (what he calls ‘mass mediated spacetime’). I demonstrate that, on the one hand, such situated tellings enable us to see (re)conceptualizations of time and space that may not be typically linked to widely held notions about ‘being a domestic worker’ or ‘being an Overseas Filipino Worker’; on the other, these situated chronotopic (re)configurations tend to be used by the tellers to recursively position themselves in the unequal distribution of global labor opportunities. 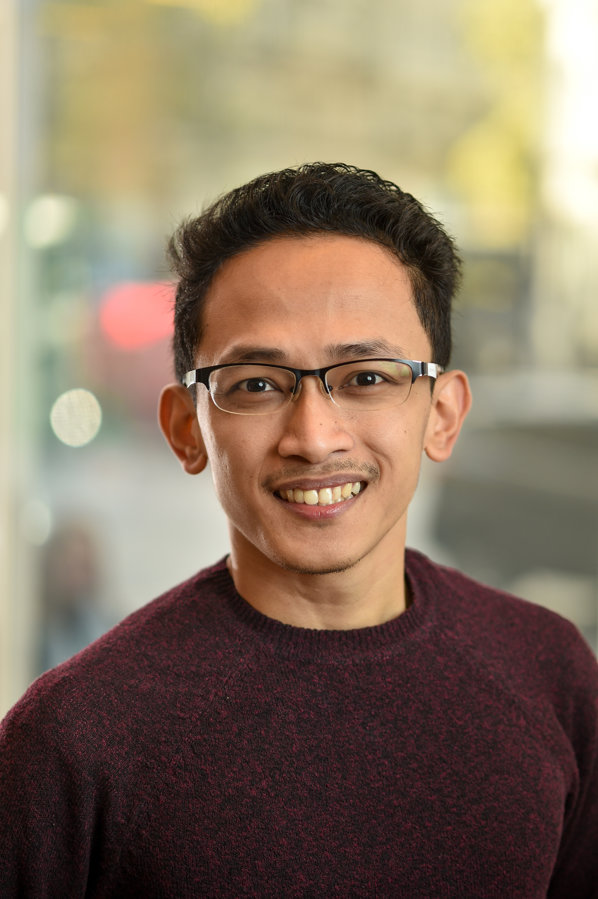 Nicanor (Nic) Guinto is currently pursuing his PhD jointly offered by the University of Hong Kong and King’s College London (University of London). He is working on how the notion of domestic work(er) emerge in situated tellings of lived experiences of Filipinos hired as domestic workers in Hong Kong. He is an Assistant Professor (on study leave) at Southern Luzon State University in Quezon Province. His research interests include language communication-in-society, critical discourse analysis, and critical pedagogy.