New Citizenship and the Global-Local Interface: A Metapragmatic Approach to Citizenship Narratives in Singapore

This paper participates in the ongoing academic debates on language and citizenship by examining the perspective of new citizens in the discursive construction of citizenship—a perspective that has been neglected by many recent studies on the sociolinguistics of citizenship. This perspective is important because it reflects the inimitable position of new citizens in society: even though they had already proven their worth as deserving recipients of citizenship, they continue to face social issues because of their transnational connections and visible racial and linguistic differences from local-born citizens.

In this paper, I use a metapragmatic approach to investigate how new citizens talk about citizenship. The data used in this paper come from an ethnographic fieldwork conducted in Singapore in 2015-2016. I argue that my participants’ accounts of affect and lived experiences about moments when they claimed to have encountered the notion of citizenship in their everyday lives reveal how new citizens can contest and negotiate the global-local interface—a binary opposition that undergirds dominant public discourses on Singapore (new) citizenship. This paper views citizenship as a metasign: a sign “…that regiments how it itself and other signs are to be interpreted” (Gal, 2016: 114). I show how my participants used the signs of family and passports—signs which are within the semiotic range of citizenship (Agha, 2007)—to present themselves as new citizens who contest the global-local interface but still adhere to the expectations of the Singaporean state and society. This shows that new citizens are not merely passive subjects of citizenship regimes and discourses: they can negotiate and reconfigure them when self-presenting as good new citizens of Singapore. Hence, I claim that the notion of citizenship must be understood not just in terms of its legal-political aspects but also with respect to people’s affect and lived experiences. 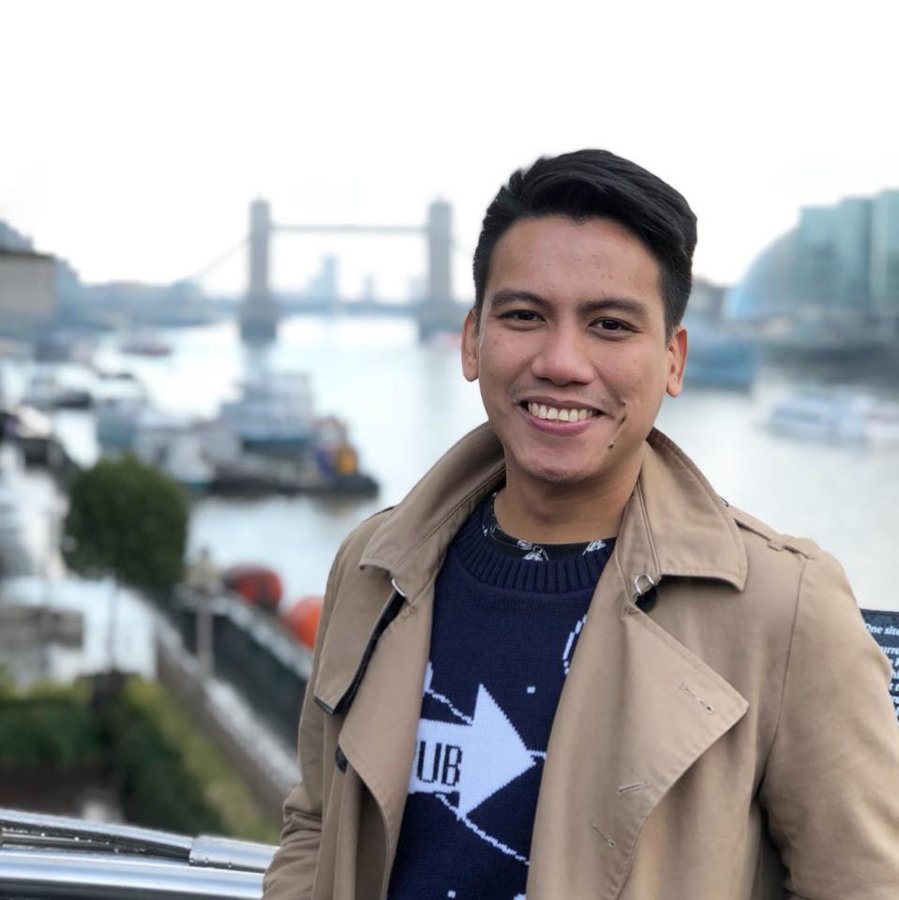 Dr. Raymund Vitorio is based at the Department of English and Applied Linguistics, De La Salle University-Manila. He recently earned his PhD in Language, Discourse and Communication from the National University of Singapore and King’s College London. His dissertation investigated the discursive construction of citizenship in Singapore through linguistic ethnography, discourse analysis, corpus linguistics, and metapragmatics. His papers have appeared in international publications, such as in volumes published by Channel View Publications and the Oxford University Press.